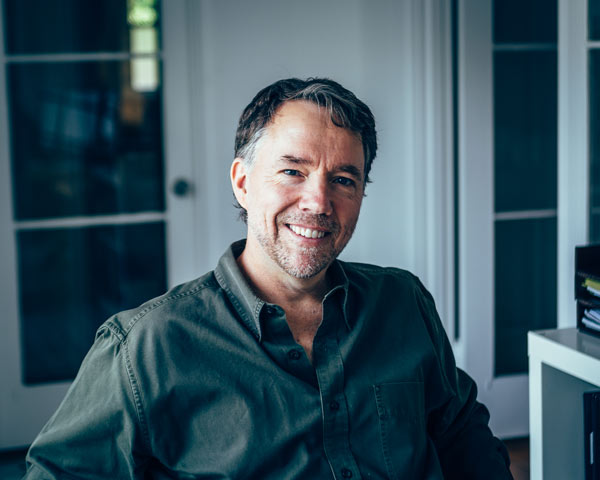 Warner Sisters is very proud to have Sean Burke as part of the team!

Sean is an entrepreneur, a writer, and a radio show host. He's worked for some of the biggest names in the entertainment industry; has founded numerous companies including a nonprofit which got four privacy bills signed into law over a five year period in the state of California; has hosted his own radio show that focuses on making positive change in the world since 2017; and has appeared on such programs as the Today Show, the CBS Evening News and Sky News and has been quoted by the Wall Street Journal, the Washington Post, USA Today, Los Angeles Times and others. He also graduated with honors with a business degree from the University of San Diego.