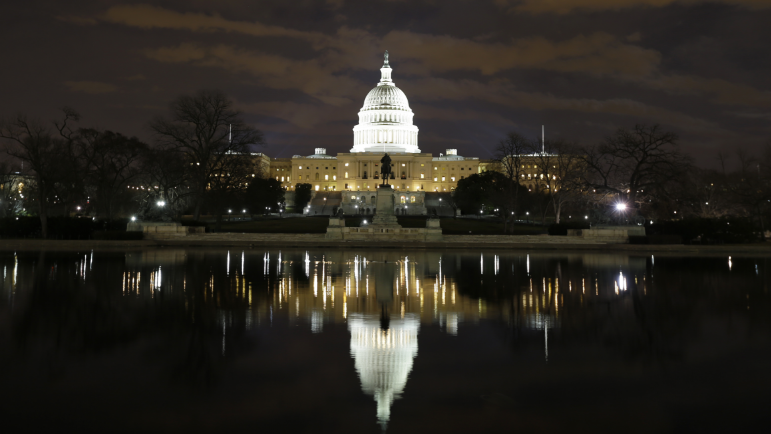 is a one-hour dramatic television series that launches through the corridors of Washington D.C. examining the lives of the men and women who are hired to persuade our government at the behest of special interest groups.  The series will plunge viewers into a world of power brokering that explores where laws are made, influence is bought and sold and the actions of a few determine the shape of our nation. Written by Sean Burke.