Helping to Inspire the Next Generation of Filmmakers 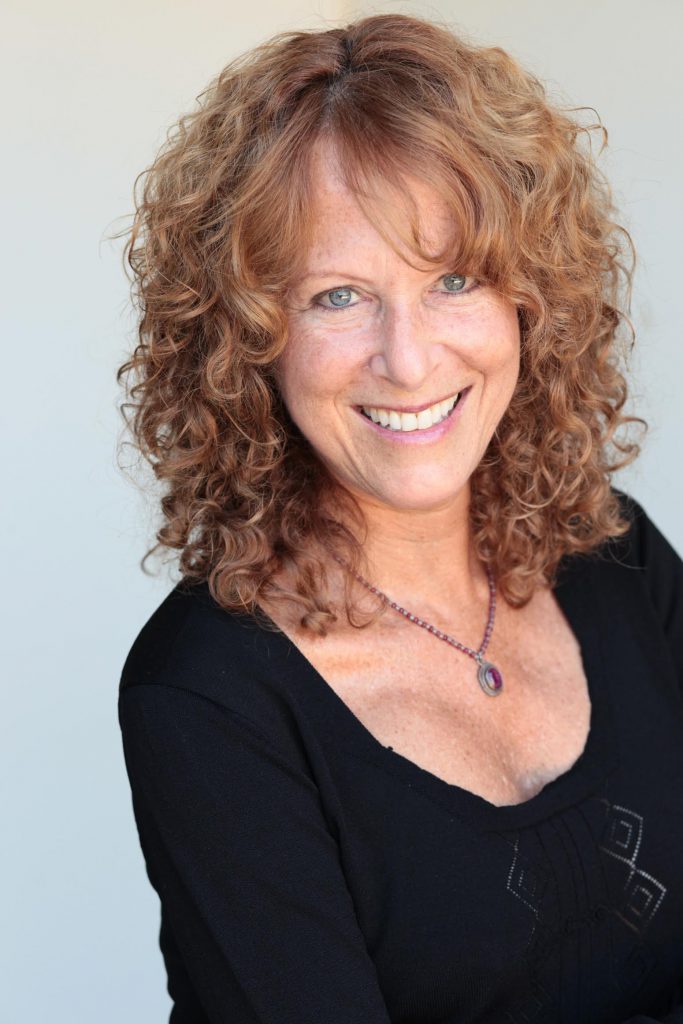 Warner Sisters is here to carry on the purpose of the original Warner brothers’ motto that was initiated by my grandfather, Harry Warner, president and co-founder of the Warner Bros. studio.

Producing, inspiring, and encouraging entertainment that “educates, entertains and enlightens” is our creative duty, and honor.

Warner Sisters believes that quality storytelling is an extremely powerful communication tool that is capable of making a difference in how people perceive and understand the world. Our intention is to use this medium, whether it’s a feature film, documentary, TV series or other form of media, to create and increase awareness of issues, viewpoints and insights. We welcome people of like-mind to join this creative force.

In January 1994, founder Cass Warner began building Warner Sisters' team. She realized after her book on her family came out that it was time to find film projects that would exemplify the family legacy as well as bring her talented friends and associates together to create along these lines.

While taking a screenwriting class that was being taught by writer Howard Koch of CASABLANCA fame, a close relationship began. Howard shared stories of his time at Warner Bros. during The Golden Years of Hollywood, and entrusted her with many of his unproduced screenplays. She also discovered other talented writers who she collaborated with on screenplays that are now part of Warner Sisters' slate.
Her pet project became telling her family's story. She produced, wrote, and directed THE BROTHERS WARNER documentary with the help of award winning editor, Kate Amend. She also has been developing other avenues of telling the brothers' incredible tale, which are soon to come to fruition.

Our future looks bright! We continue to encourage and create projects that "educate, entertain and enlighten," shoot inspirational interviews, find new projects to be passionate about, and welcome like-minded investors, alliances, and co-creators.