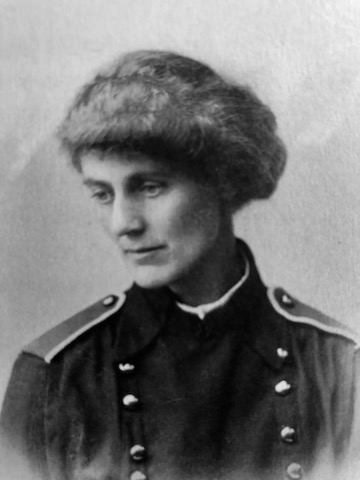 THE REBEL COUNTESS is a feature film based on the life of Ireland's iconic Countess Markievicz also known as Constance Gore-Booth―a woman before her time.

Born an aristocrat, she chose to be an artist, a key part in creating Dublin's theatre in the early 1900s, a wife and mother, a suffragette, a political activist, a revolutionary and rebel leader fighting for Ireland's independence from Britain after their almost 800 years of oppression.

After the Easter Rising in 1916, the British sentenced her to life in prison, but due to a truce she was released after a year and a half. In 1918, she was the first woman elected to the British House of Commons, she refused to take her seat due to her personal and political integrity. In 1919, she became the only woman to serve in the first Dáil Éireann (Irish Assembly) in which she acted as Minister of Labour.

Her vision was a "kinder, better society where all men and women were equal, where resources and wealth were shared, where no one starved or died of the cold, and where all children were cherished." 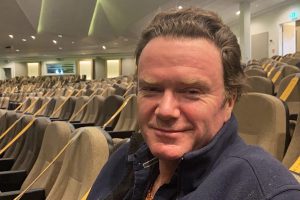 Warner Sisters is honored and excited to have Terry McMahon, an acclaimed Irish director, producer, and writer scripting THE REBEL COUNTESS screenplay!

In his own words, "I could not be more excited to finally dance with one of the most beloved, divisive and controversial women in modern history–the Irish heroine Constance Markievicz."

Charlie Casanova was Terry’s first film that he wrote and directed. Made on a low budget, the feature defied all expectations securing an Irish cinema release and garnering IFTA (Irish Film and Television Academy) nominations including "Best Film," "Best Script," and "Best Director.” (IFTA is a not-for-profit organization that promotes, encourages and rewards creative excellence in film and television.)

He was the producer, director and writer for Patrick's Day which received international recognition and many festival awards. (See below)

He has lectured at Trinity College, The National Film School, Bow Street, The Gaiety School of Acting, Pulse College, The Irish Film Academy, The John Huston Film School, The Casa del Cinema in Rome, and The Kino-Theatre in Moscow.